The Intersec expo and conference has been in existence for 15 years and is based in Dubai provides a central location for the entire Middle East region, Africa, Europe, and the Indian subcontinent. Increasing visitor numbers year on year is making Intersec one of the premier Fire & Security expos in the world. Intersec is one of the leading trade fairs for Security and Fire outside Europe, which is covering 11 exhibition Halls of the Dubai International Convention and Exhibition Centre.

The event is staged over 3 days, 19th – 21st January 2014, and attracts exhibitors and visitors from Europe,  and the Middle East.  In 2013 the expo welcomed over 21,500 visitors from a total of 116 countries. These visitors are generally from Europe, Africa, and the Middle East with interests in Security (intrusion), Fire protection and detection, Health & Safety, and anti-terrorism.

Ampac has visited the event for several years and exhibited previously in 2013. With the recent approval of the FireFinder Plus product by BRE / LPCB, Intersec was the perfect formal introduction of FireFinder PLUS to the wider Middle East market. The LoopSense Fire Alarm Control Panel was also displayed.

Ampac would like to thank Messe Frankfurt GmBH for a highly professional and well organised show! 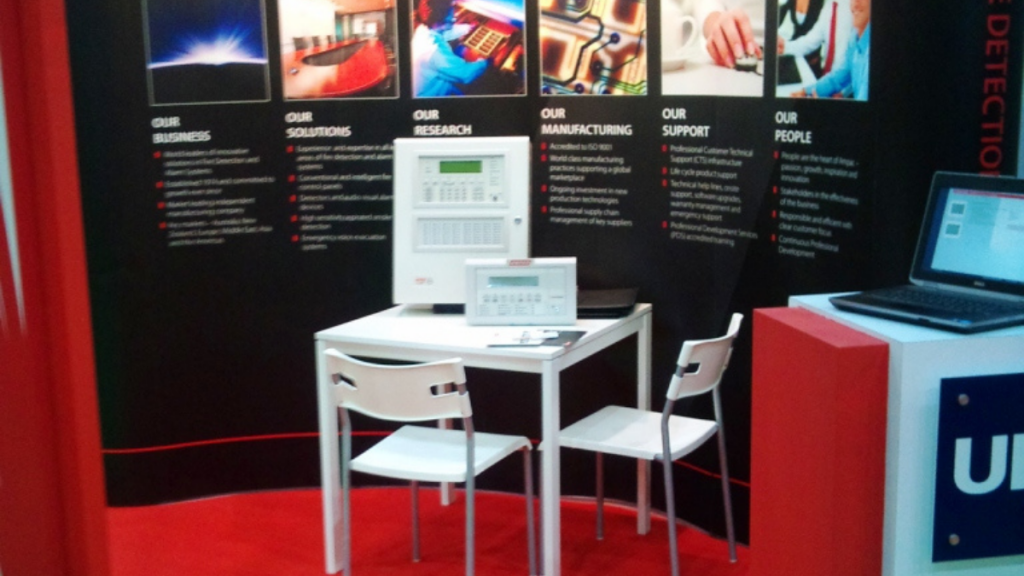 A Halma company
Ampac is a Halma Company. A group of life saving technology companies committed to growing a safer, cleaner and healthier world for everyone, every day.
Sign Up
Stay up-to-date with the latest news and updates from Ampac.
Subscribe
Quick Links
Contact
Legal
Connect with Us
Legal | Cookie Settings
Ampac Pty Ltd 2022. All rights reserved.