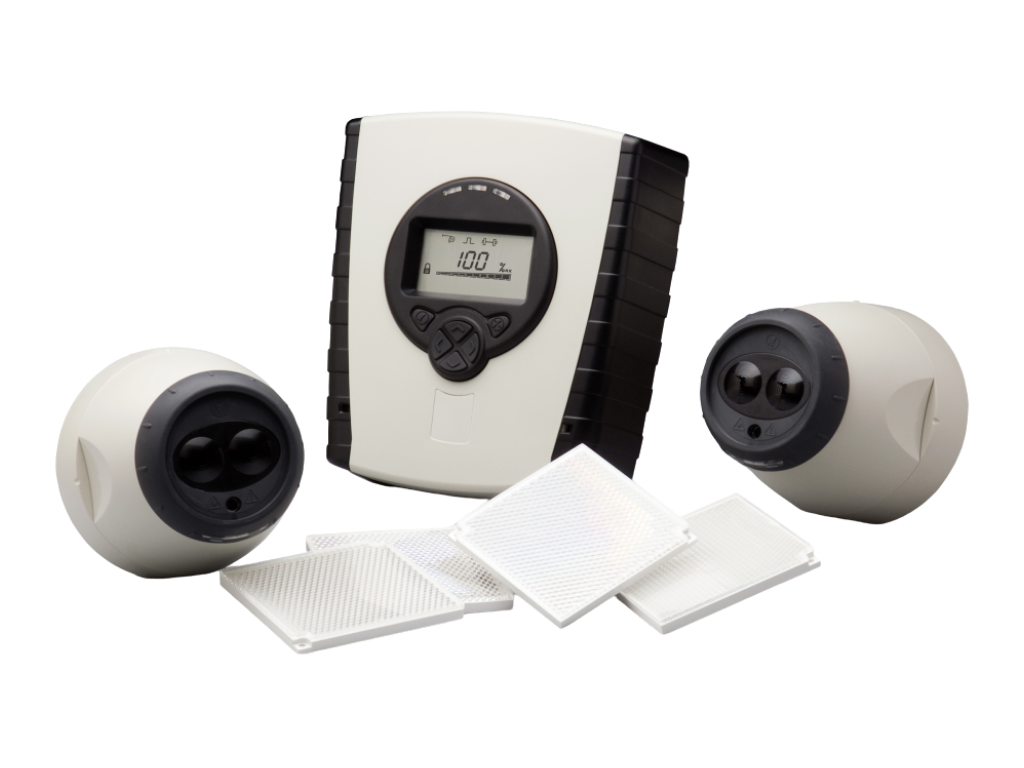 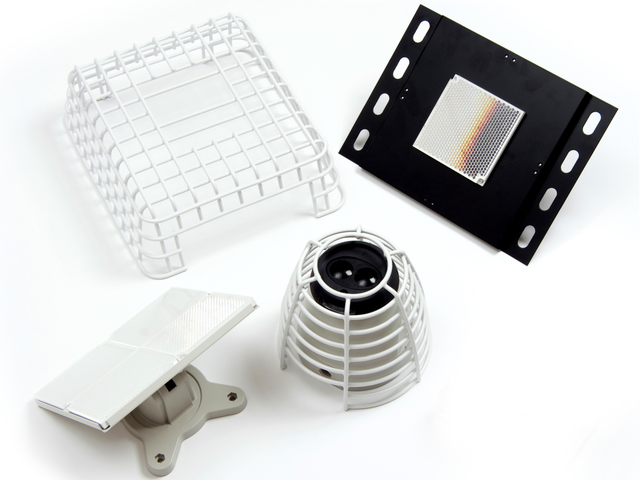 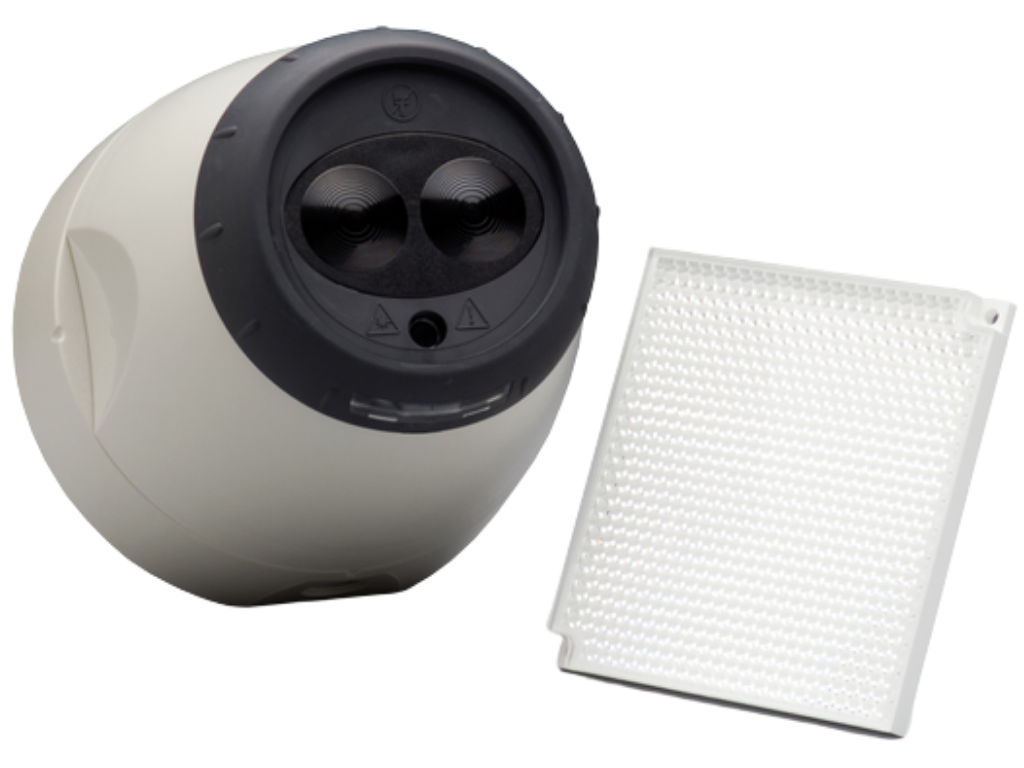 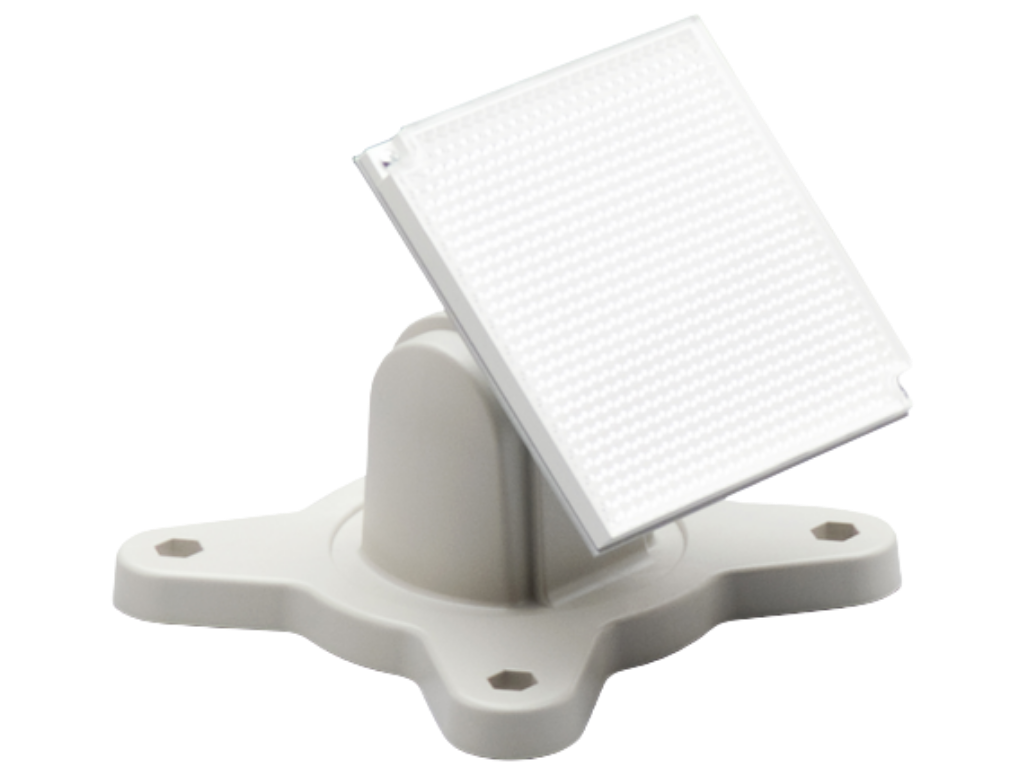 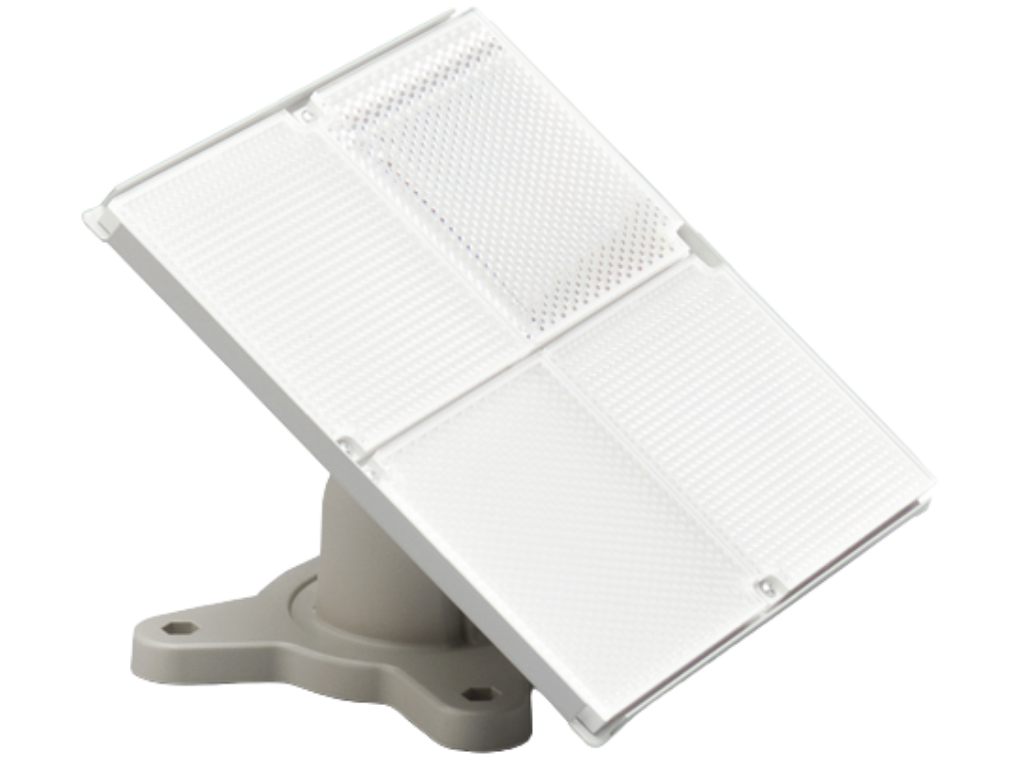 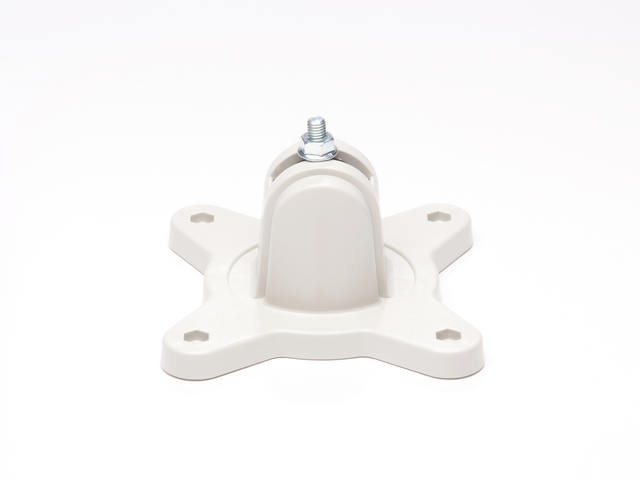 The motorised reflective, auto aligning infrared optical beam smoke detector can be installed with up to two detector heads per system, thus saving on installation time and costs. In addition, each system controller houses two pairs of fire and fault relays, one per detector.

With its industry-leading optics, the Ampac Beam Detector is ideally suited for the protection of large areas where the use of traditional detection technologies would prove to be too difficult and/or costly to install.

The Beam Detector combines an infrared transmitter and receiver in the same discrete unit and operates by projecting a well-defined beam to a reflective prism, which returns the beam to the receiver for analysis. Smoke in the beam path causes a drop in power, which, if below a pre-determined level, results in an alarm signal.

SAI Certificate
A Halma company
Ampac is a Halma Company. A group of life saving technology companies committed to growing a safer, cleaner and healthier world for everyone, every day.
Sign Up
Stay up-to-date with the latest news and updates from Ampac.
Subscribe
Quick Links
Contact
Legal
Connect with Us
Legal | Cookie Settings
Ampac Pty Ltd 2022. All rights reserved.