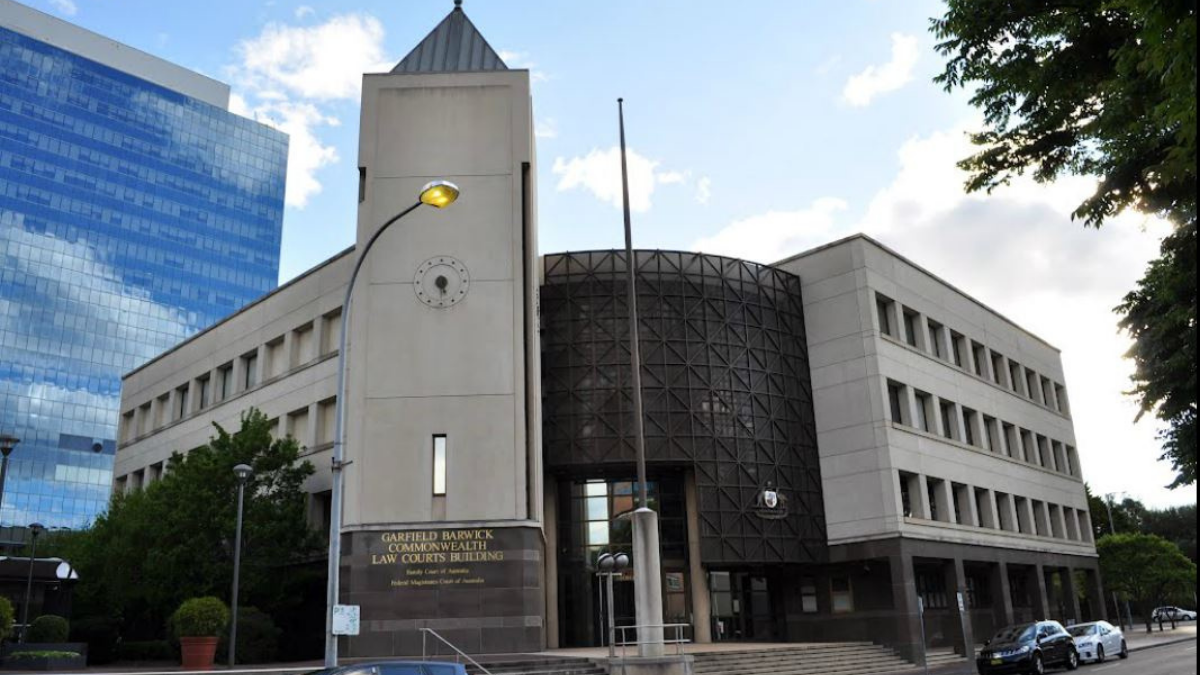 The building's detection and warning system was due for an end-of-life upgrade, which included...

Once the upgrade had been completed, the system consisted of... 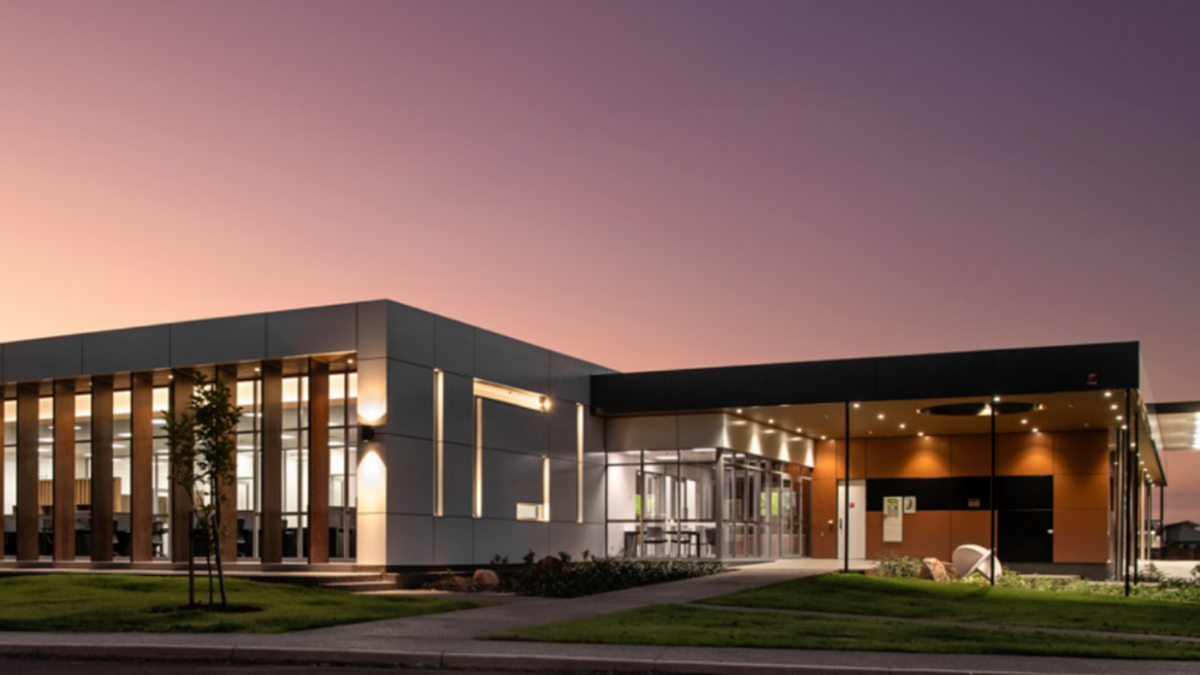 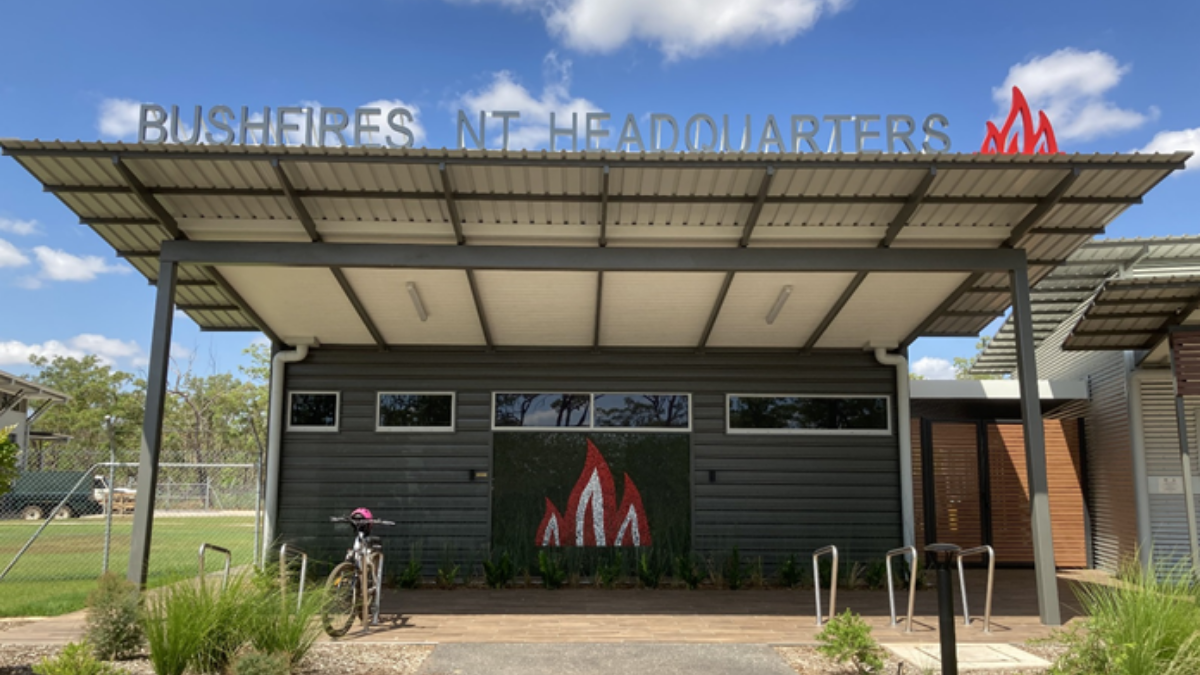