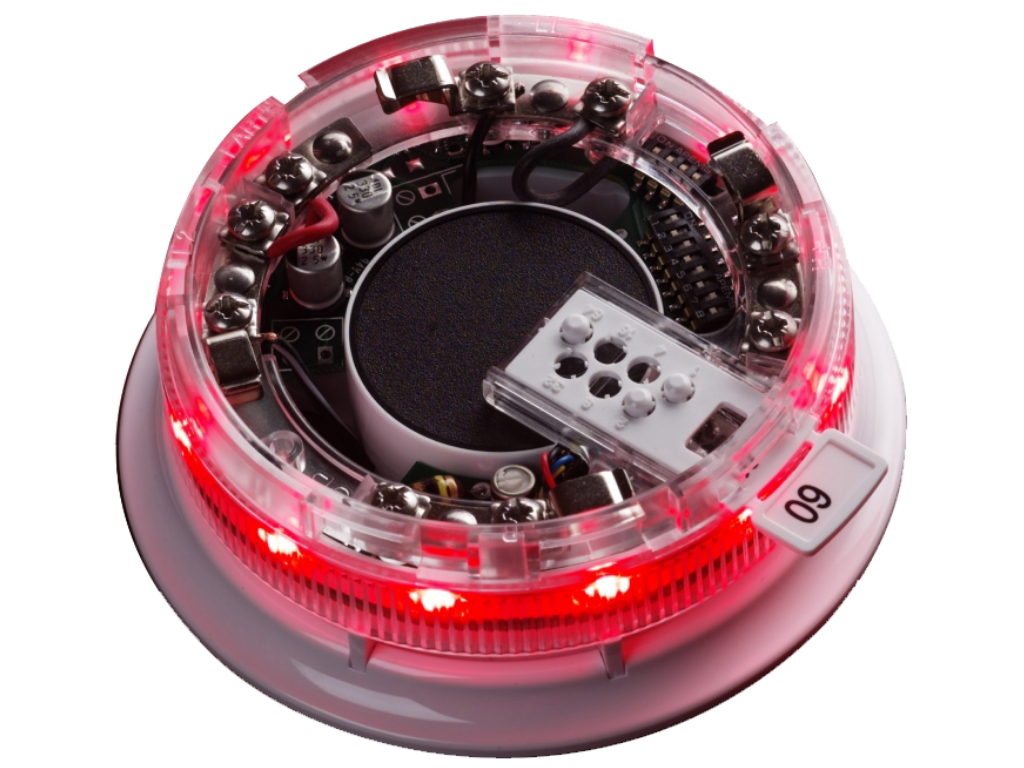 Alert and Evacuation tones complying with the recommendations of AS7240-3 are incorporated which are fully programmable for staged evacuation control within the LoopSense and FireFinder control panels. the device does not comply with AS7240-23.

The low volume range is useful in areas such as hospitals where a fire alert is initially intended to warn staff only. The sounder is set to the high range for general use.

Synchronisation of tones ensures the integrity of the alarm signal/tones from different sounders do not merge into one signal that could be mistaken for a different tone.

For systems requiring isolators at every point the built-in isolator saves installation time and cost.

The built in acoustic self-test enables the sounder to listen to itself when it is switched on and if no sound is detected, a fault signal will be transmitted when the sounder is polled to the control panel.

The beacon self- test is achieved by means of an LED monitoring circuit. If the LEDs do not draw current when the sounder beacon base has been switched on a fault signal is transmitted when the device is next polled.

The Sounder Beacon Base can be used either with a detector fitted or with a cap for operation as a stand-alone alarm device. 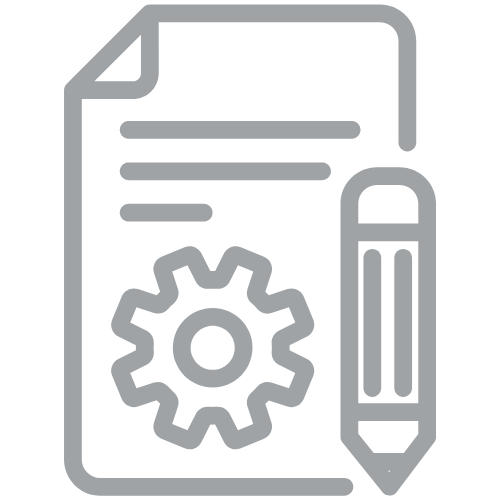 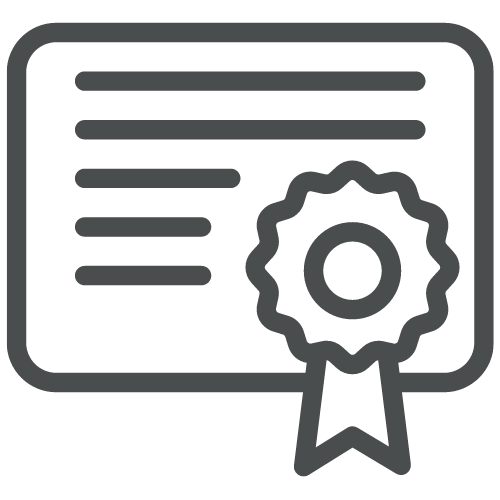