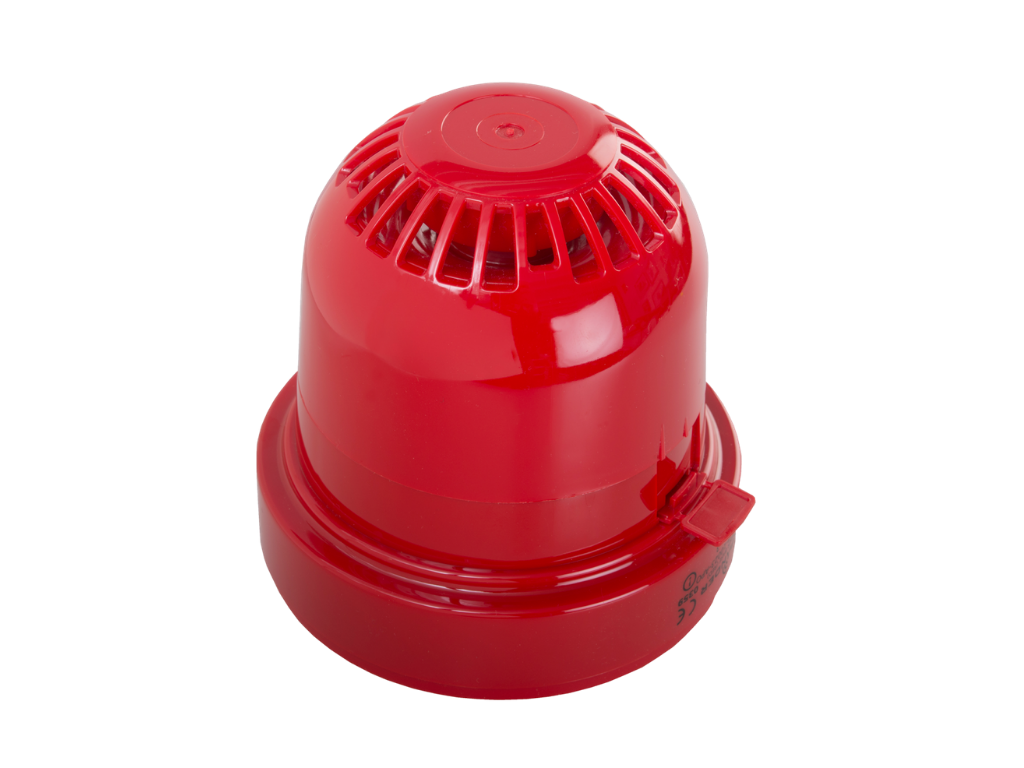 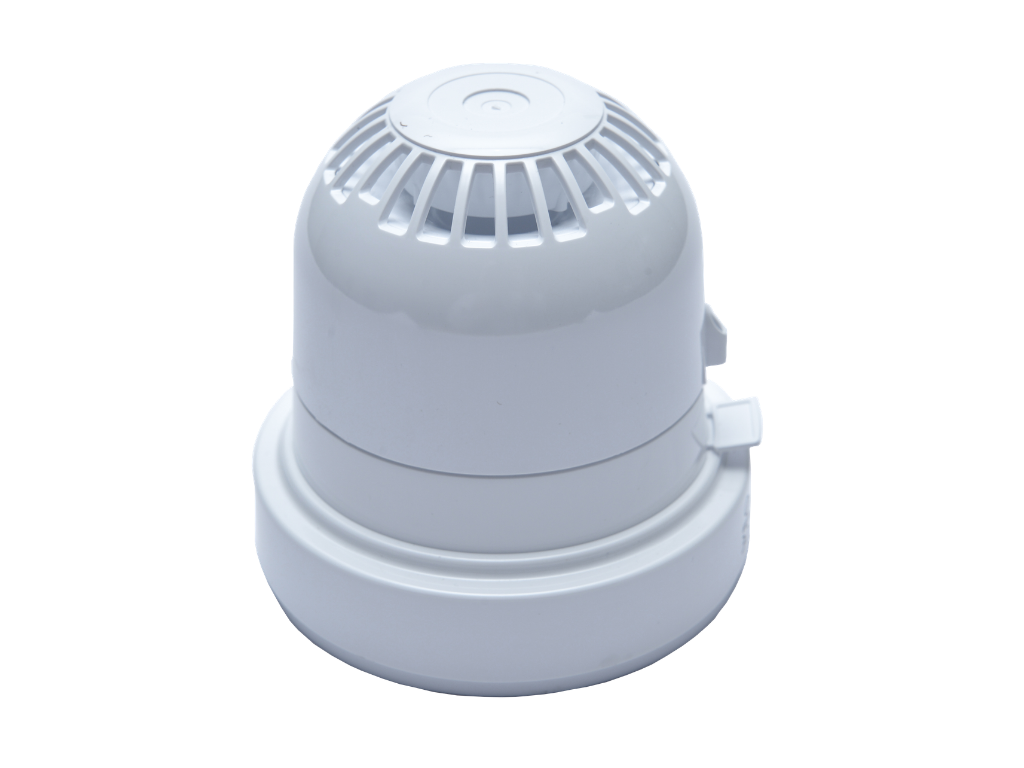 Xpander Sounders can be wall or ceiling-mounted and use a bi-directional monitored radio platform to communicate. They feature 32 selectable tones and a self-test which causes a fault signal to be sent if the sounders fail to operate. The self-test is selected using the DIL switch.

The address of the Sounder is set at the commissioning stage by means of an XPERT card.

SAI Global Certificate AS7240
A Halma company
Ampac is a Halma Company. A group of life saving technology companies committed to growing a safer, cleaner and healthier world for everyone, every day.
Sign Up
Stay up-to-date with the latest news and updates from Ampac.
Subscribe
Quick Links
Contact
Legal
Connect with Us
Legal | Cookie Settings
Ampac Pty Ltd 2022. All rights reserved.