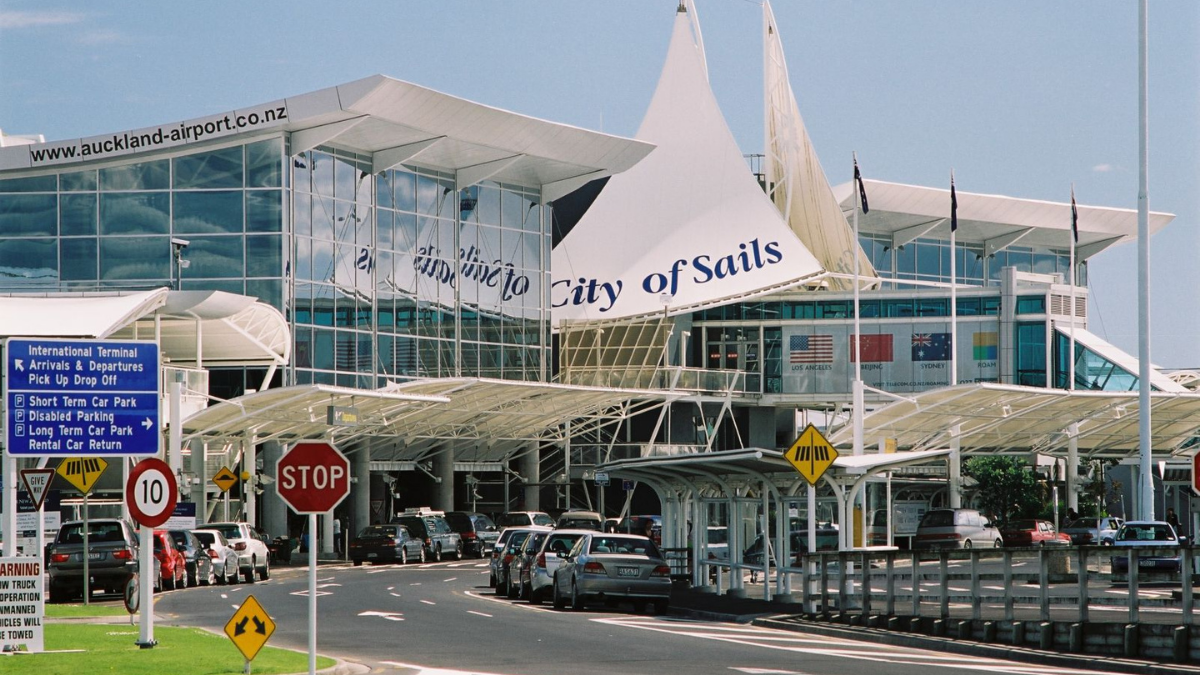 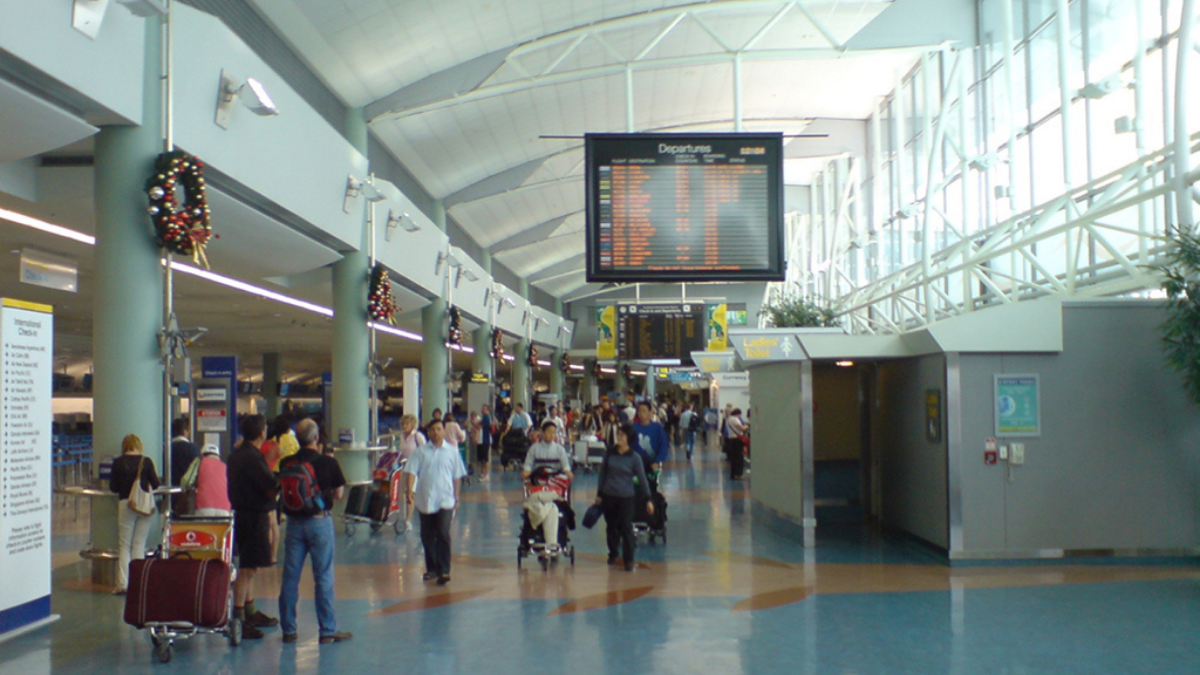 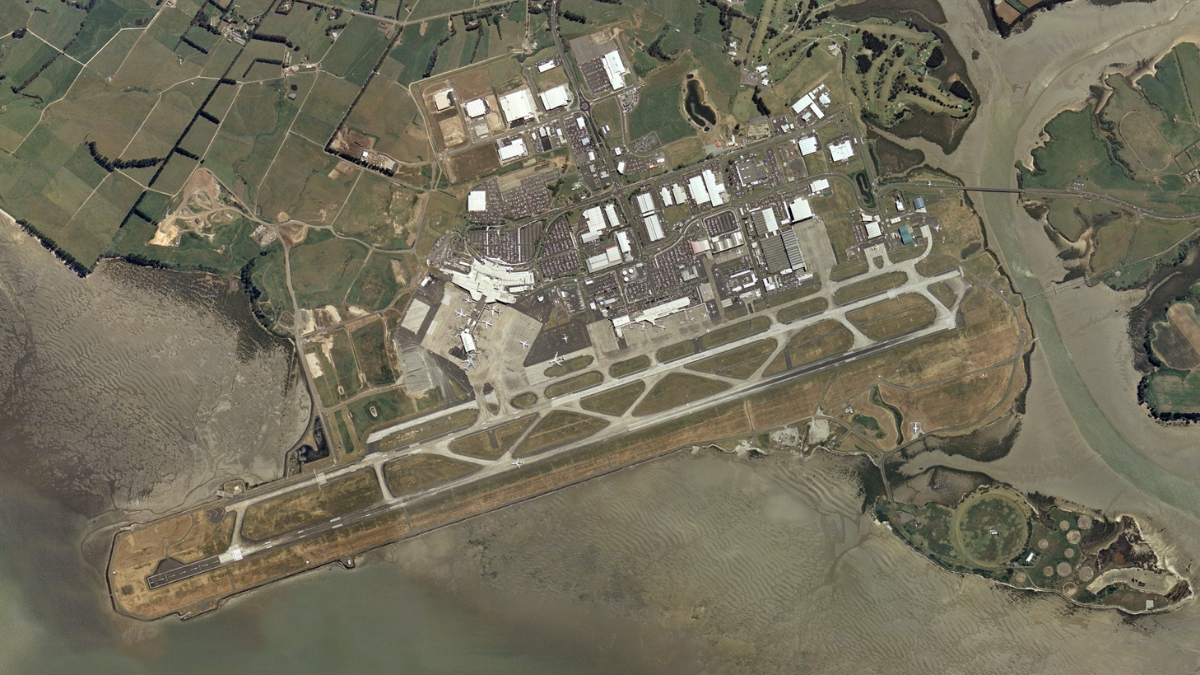 The International Terminal Building at Auckland International Airport is the largest public building in the country. It is New Zealand’s largest airport, handling over 13 million passengers a year. Over the past few years, the international terminal building has undergone some major redevelopment. Part of that redevelopment included the total replacement of the existing fire alarm and evacuation system.

The curSpecial software was written as an interim interface between the old system and the new Ampac system, via the SmartGraphics. The panels of the Ampac network were installed on their own backbone, alongside the existing panels throughout the complex and livened. As areas of the complex were refurbished, the new detector circuits were connected to the Ampac FireFinder and the old detector circuits decommissioned. This allowed for a seamless changeover.

Wellington Airport
Ampac upgrades the existing fire detection and evacuation system at Wellington International Airport.
View
A Halma company
Ampac is a Halma Company. A group of life saving technology companies committed to growing a safer, cleaner and healthier world for everyone, every day.
Sign Up
Stay up-to-date with the latest news and updates from Ampac.
Subscribe
Quick Links
Contact
Legal
Connect with Us
Legal | Cookie Settings
Ampac Pty Ltd 2022. All rights reserved.