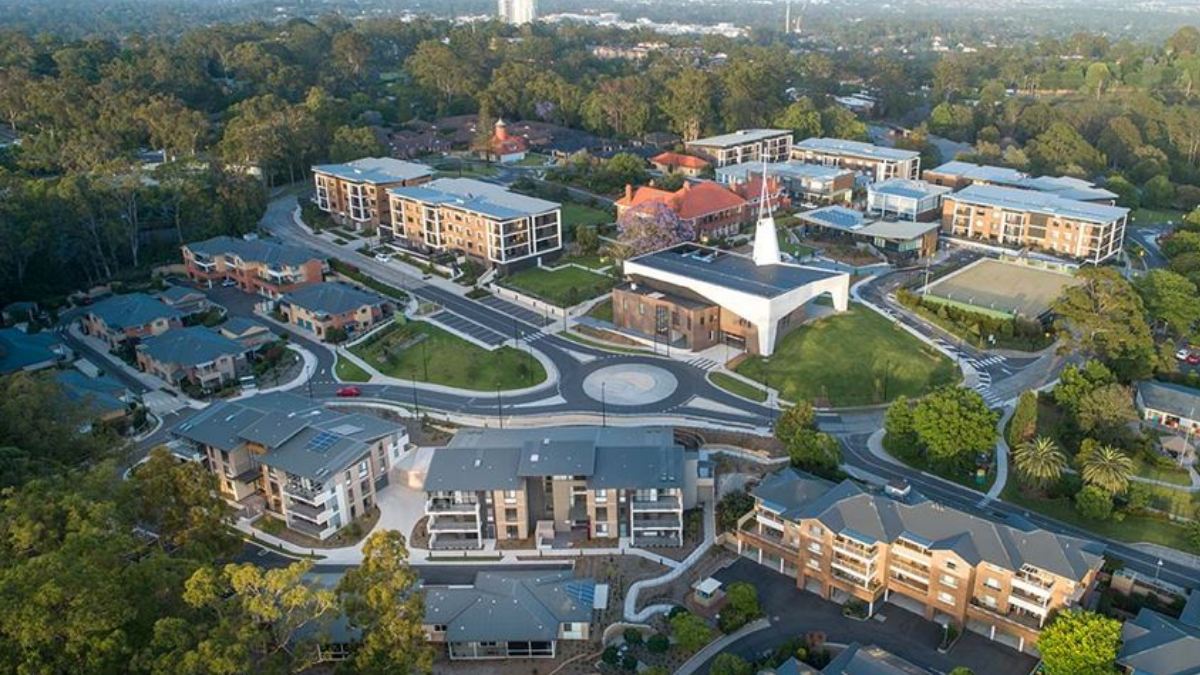 Anglican Retirement Village Castle Hill is one of Australia’s premier retirement communities, comprising of six independent living villages and five assisted living facilities, spread throughout the spacious grounds in the heart of the Hills District.

Ampac was contacted to supply a Fire and Evacuation System for Brian King Garden, a low-care accommodation grouped into fourteen wings of seventeen resident rooms. Brian King Gardens also has provision for high-level care including palliative care and dementia-specific care. This meant the requirement for a High-Level Interface to the Nurse Call System.

The system consists of an EV3000 Evacuation System with a High-Level Interface to the FireFinder Fire Alarm System which utilises over 1200 XP95 Detectors.

By working closely with other services throughout the project Ampac was able to program the High-Level Interface to the Nurse call system, during the installation so that valuable time was not lost near the end of the project.

“The ease in which the Ampac FireFinder is programmed, as well as the support that was shown from the staff at Ampac helped ensure that the installation of the system was seamless.” – Geoff Mayhew - Project Manager Heyday Fire 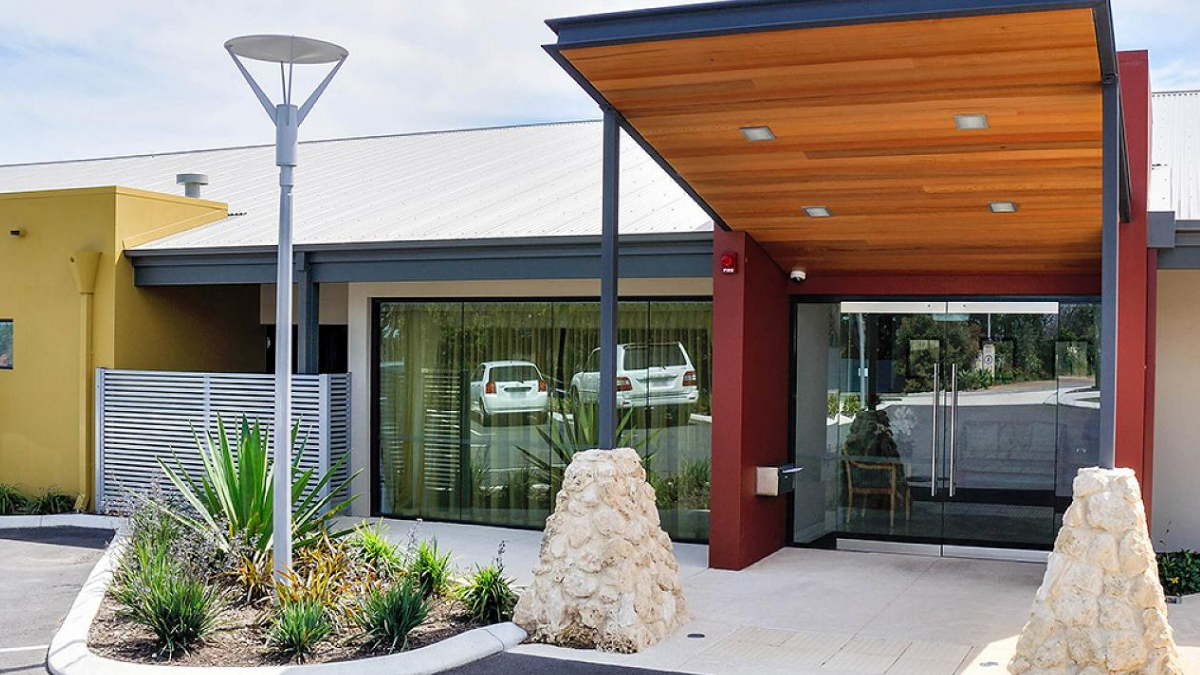 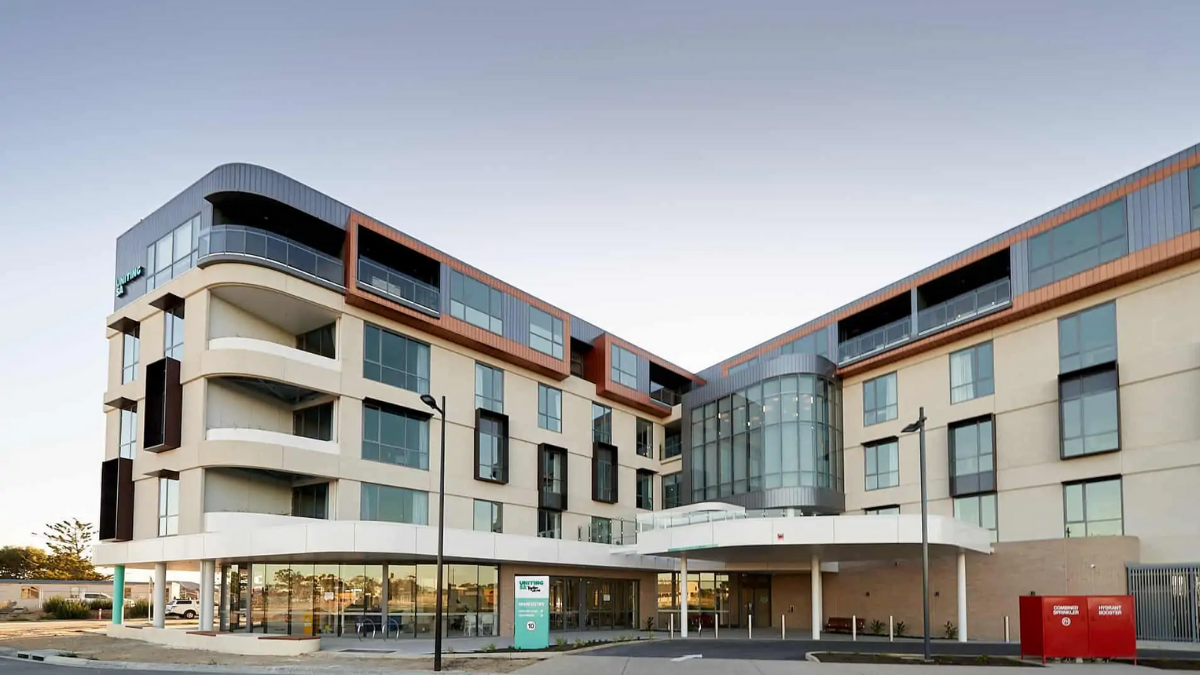