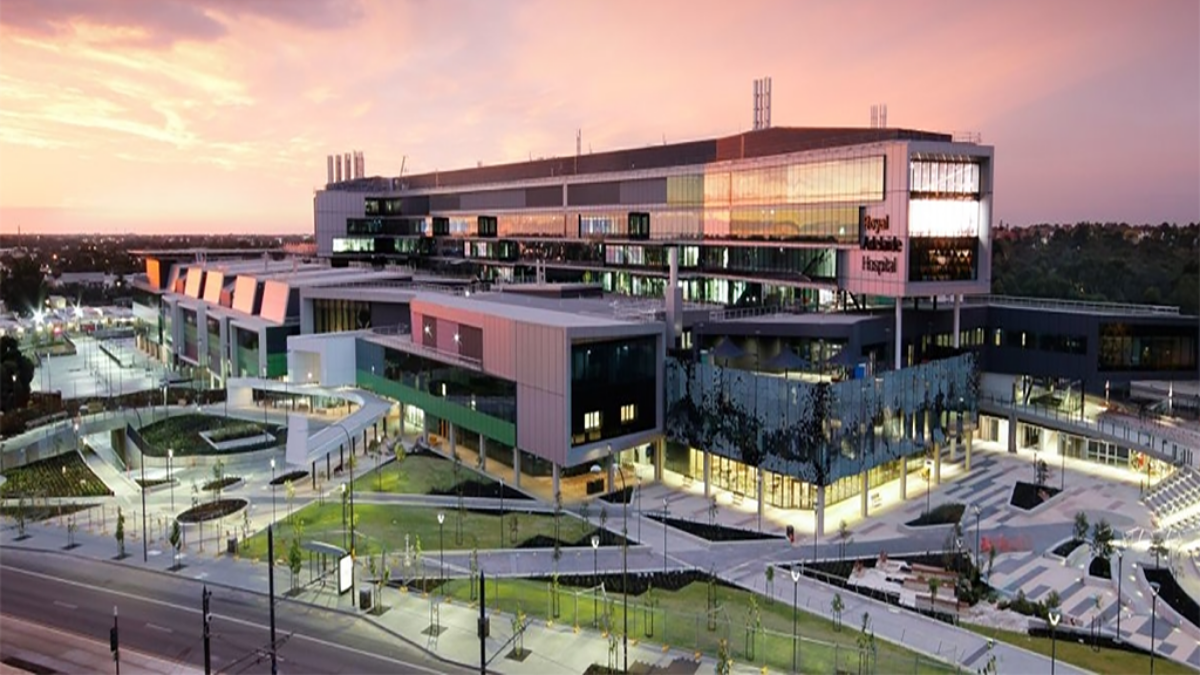 The New Royal Adelaide Hospital has a large footprint.  The entire building is the size of two football fields (10 hectares), it is 11 stories high with 2,300 car parks. There are two Fire Control rooms that were designed so in a catastrophic event the building could still be controlled.

Due to the size of the Emergency Warning and Intercom System (EWIS) we needed to speed up the network for it to function. This is the only project running which increased network speeds in Australia.

This site has two control rooms each with SmartGraphics systems running both 1668 on the Fire Indicator Panel (FIP), Emergency Warning System (EWS), and Emergency Intercom System (EIS) controls on the EV3000. It is a 29 Node FireFinder PLUS network with 5 SP8x Agent Release panels and 28 EV3000 Emergency Control Panels (ECP).

Considering the size of this project the Fire install ran quite smoothly. Initially, the 1668 Fan Controls and the Emergency Warning and Intercom System (EWIS) Controls were going to be on an external touch screen however, this needed to change due to the battery backup requirements. We then sourced 24-volt touch screens for both the Emergency Warning and Intercom System (EWIS) and Fire Indicator Panels (FIP) and modified the panels to suit.

"Besides water damage throughout the build, the system went together quite smoothly and in a timely manner. The panels were easy to network. A lot of thought went into the layout in regards to the addressable loops and it was lucky the panel could handle the amount of functions required to control the building services." - Dave Clare, Online Fire 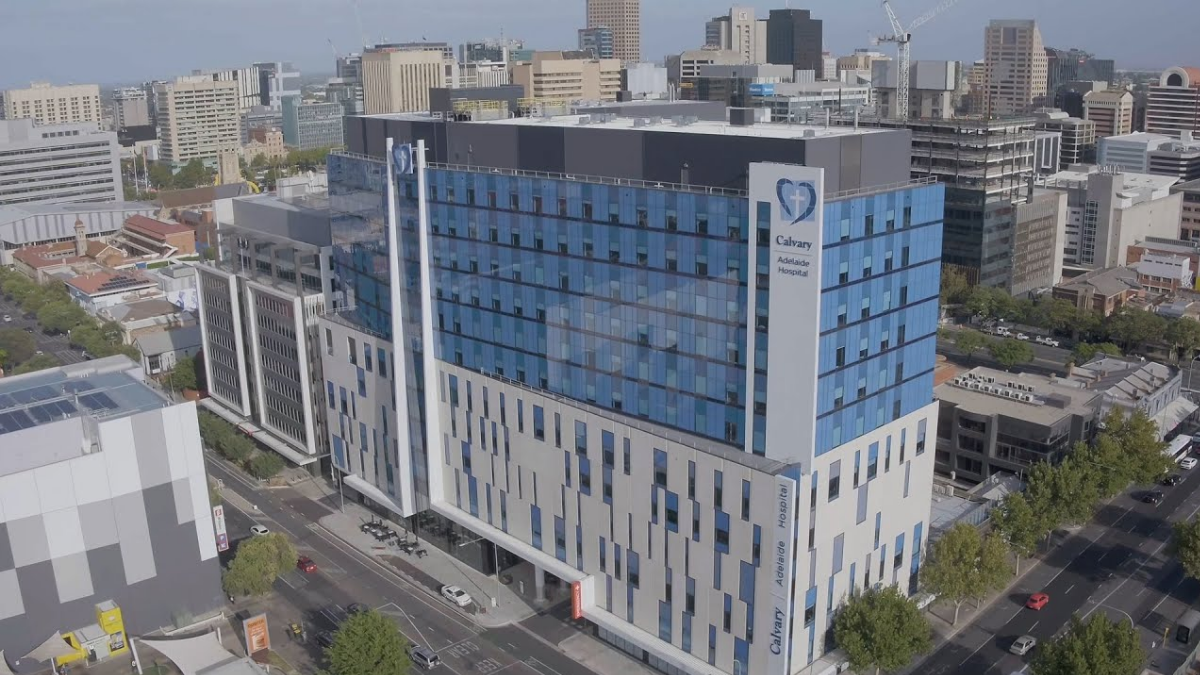 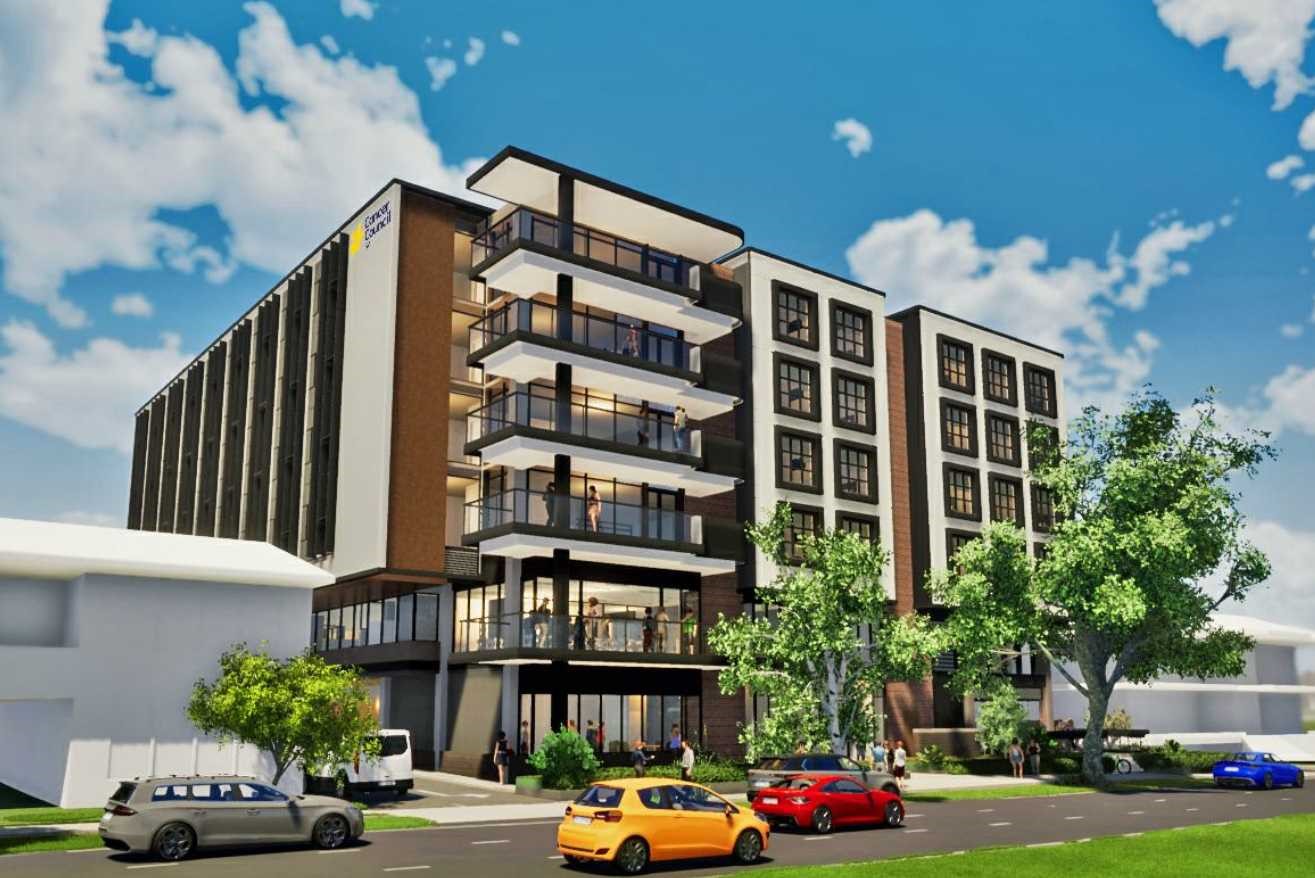 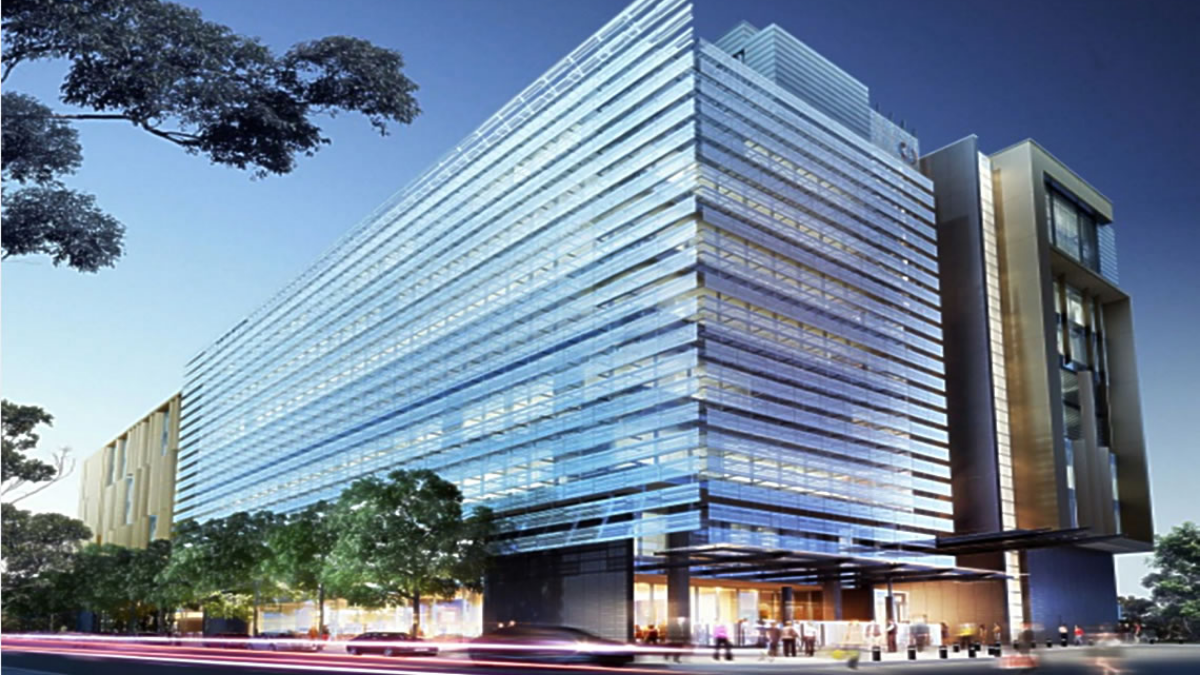