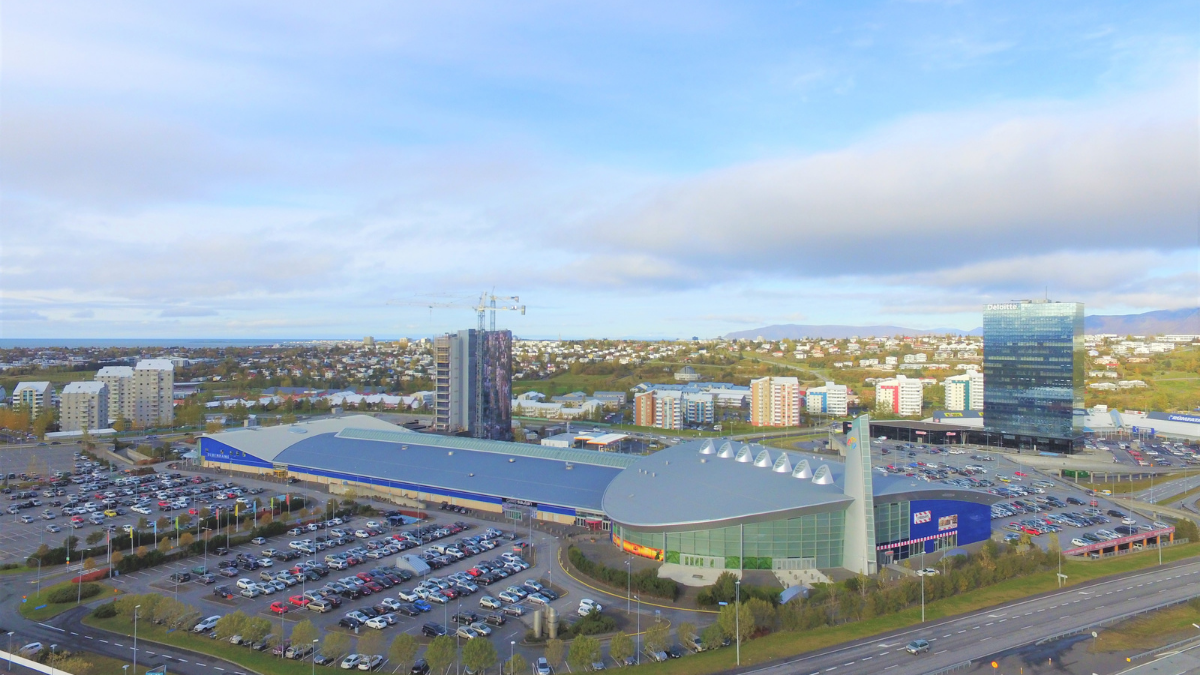 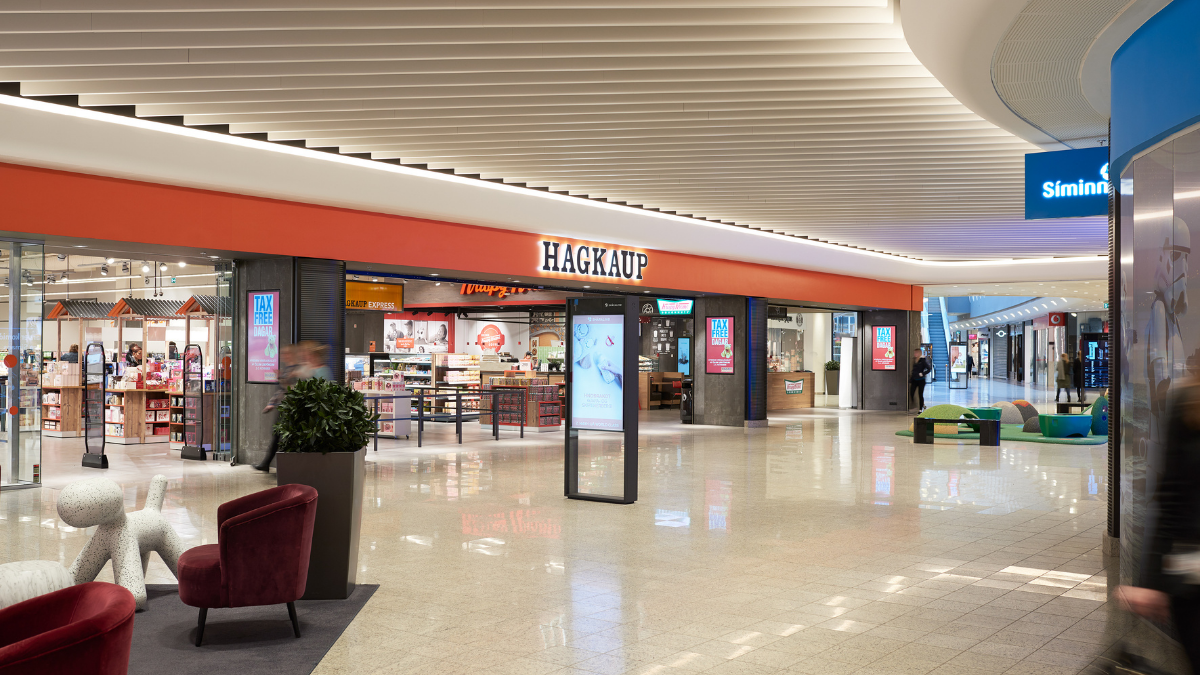 Smáralind is the largest shopping center in Iceland with around 90 shops and businesses on 62,000m2. The center opened in 2001 and is well located in the town of Kópavogur which is the capital area of Iceland.

Smáralind consists of two main levels of retail, a third floor with offices in one end, a multi-screen cinema, and an entertainment area in the other end. In addition, it has a car park for 3,000 cars, bicycle storage and an office tower with 15 floors is attached to the center.

Working in collaboration with Öryggismiðstöðin, Ampac provided a fire detection system for the facility which included a network of 10 x FireFinder PLUS Addressable Fire Alarm Control Panels and over 2000 Apollo detection devices.

Hamilton Harbour Precinct
Ampac protects 3 separate buildings at the Hamilton Harbour Precinct in Brisbane, Queensland.
View
A Halma company
Ampac is a Halma Company. A group of life saving technology companies committed to growing a safer, cleaner and healthier world for everyone, every day.
Sign Up
Stay up-to-date with the latest news and updates from Ampac.
Subscribe
Quick Links
Contact
Legal
Connect with Us
Legal | Cookie Settings
Ampac Pty Ltd 2022. All rights reserved.